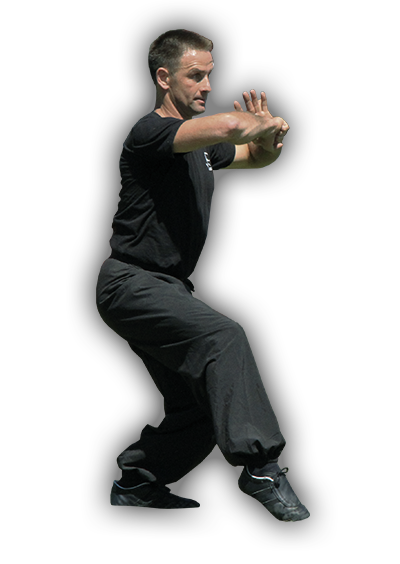 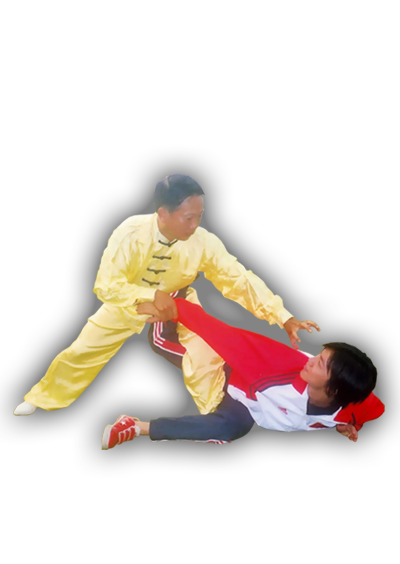 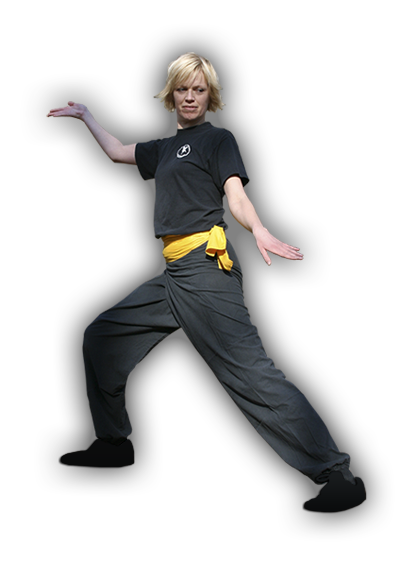 Our outlook on teaching, is to have a healthy body into late life and should the unfortunate event of having to defend ones self or a loved one, be effective as a real martial art. Traditional martial arts are not a sport and the ultimate aim is to never have to fight!

Watch video from our training sessions, competitions and much more.